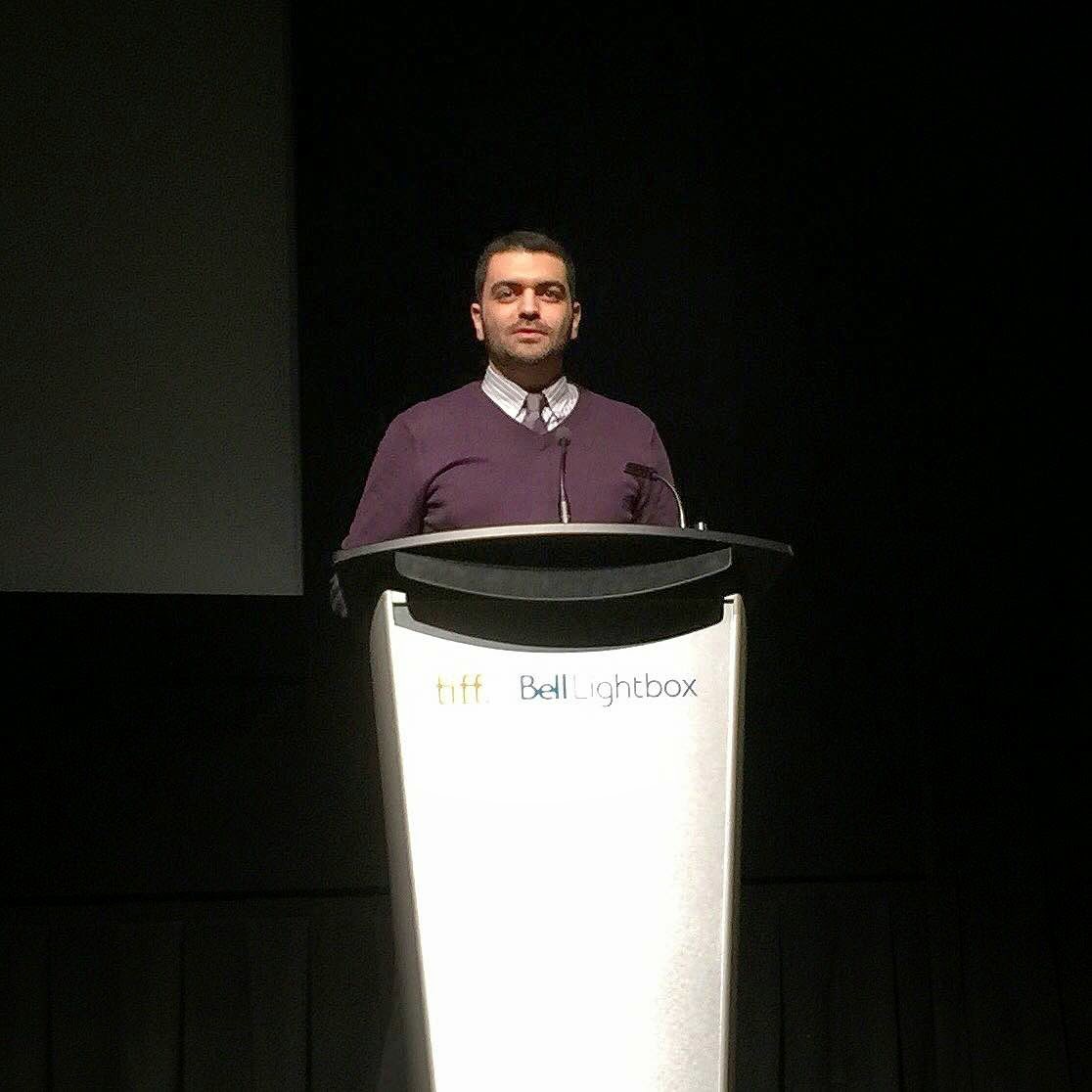 Started in 2010, Amiresque is a blog dedicated to covering all aspects of cinema and film culture. All content is written by Toronto-based film critic Amir Soltani, unless otherwise noted. He is the artistic director of CineIran Festival of Toronto, an all-Iranian film festival in Canada's largest city, and the co-founder of Hello Cinema, an English-language website about Iranian films, where he writes and co-hosts a podcast.

He contributes film criticism and articles to The Film Experience and Movie Mezzanine regularly, and has presented films at various events and venues, including the TIFF Cinematheque, Na Ma Na Cinema, and University of Toronto. You can follow Amir on twitter @amiresque.